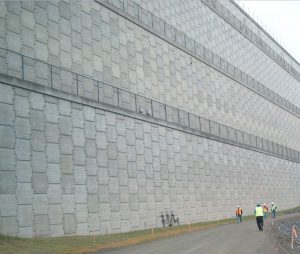 What is the big freaking deal with people NOT wanting to set up a wall in this country?

As you all already know, California is what, 90% Hispanic by now and a whole lot of that has to do with the fact that we’ve had a fucking open border now for over 40 years now.

Look, I’ll be honest. My parents were illegal immigrants and my mom came over pregnant with me so I could be born here and be an automatic citizen. That shit worked like a charm! I ended up being born in LA and the rest is history!

Good thing too, my father ended up being a drunk and kinda of a deadbeat so If I would’ve been born in Mexico, I’m pretty sure I would’ve starved to death.

But, enough about me, let’s get to the issue at hand.

Getting that wall up and creating an impenetrable way for people to get into this country. Look, it was cute and all when I got in, we weren’t many (illegal Mexicans) rolling around the streets here in Modesto and the rest of California. We didn’t make much of an impact back in those days. All we did was to come in here, work under the table, feed our kids, and mind our fucking business.

Now? Shit…these fucking people want privileges and demand shit we could only dream of.

These people are like someone that broke into your home, sat on your couch with their dirty ass shoes, then demanded you make them a sandwich. What the fuck!?

Enough is enough. There are too many unskilled and uneducated workers in this country and especially in this town of Modesto. Do we really need more? All this does is create a flood of cheap labor that only causes wages to drop down even lower than they are now. It’s simple economics!

Oh, then we got the situation of crime coming across the border too. We got drunks, pedophiles, lazy fucks that don’t work, people from gangs, and people that bring drugs across. Wasn’t there a time when a person broke the law here in the USA and then fled to Mexico to avoid them being put in jail? Now the shit is happening in reverse?

Thanks a lot, politicians of California and your idiotic sanctuary state laws. Is Modesto a sanctuary city? Hell, he knows. I’m sure it is. 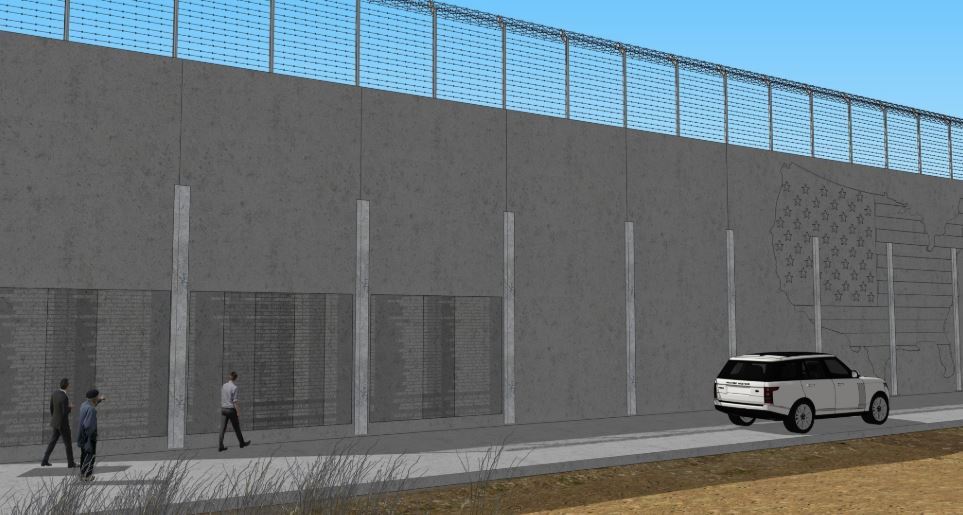 The next big problem we got is people coming over to the US that don’t even like America. Can you fucking believe that shit!? They still love that shithole country they came from (that doesn’t even want them there!) and plaster their stupid flag and culture all over their home. Some of these people have spent more time of their lives here in the USA, working, living, raising kids, then they have balls to still hate it here? I know people that are 60 years old, got here at 20 years old, have spent 40 years here and still like Mexico!

The last big problem we got is people getting hurt and dying just to get here. Are food stamps and government programs worth dying to get over here for?

Apparently so. I’m sure more people die and more kids get hurt and even possible raped trying to get over here that are actually reported. It’s horrible.

Building a massive, impenetrable barrier across our southern border that is well known to the world. Take care of the people already here. The hell with everyone else. You got in before? Sweet. Let’s fix you. You were about to get before our wall was set up? Tough break!

No more. Build that wall. Have all those people needing to escape to another country to live better lives remain. Have them pile up more and more every year. Have them create a massive problem in their own country and watch as a leader rises up with those people to fix their own country. It’s happened to every other country that’s become great. Not putting up a wall between us and Mexico is keeping Mexico from becoming great again.

This post brought to you by our friends over at We Pick Up Junk Modesto. Providing junk removal Modesto residents have come to count on and recommend to friends and neighbors.